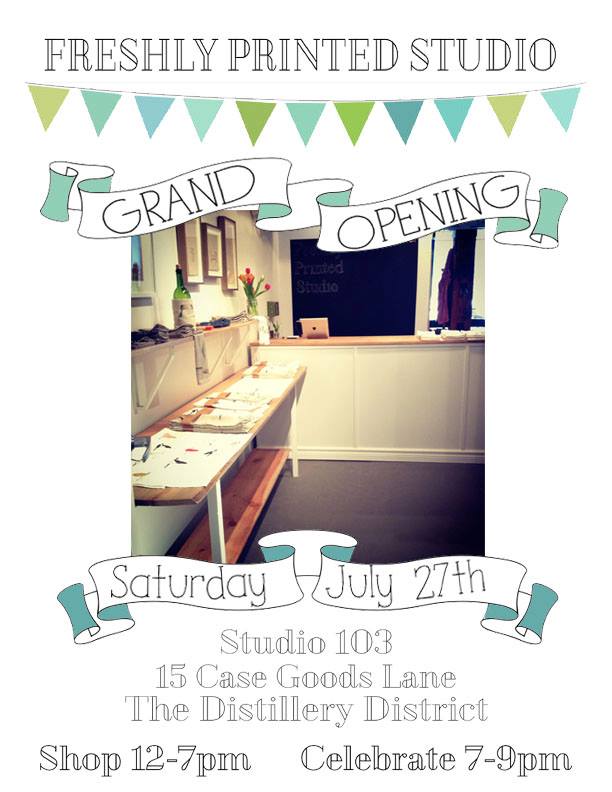 Posted by lizz aston at 4:40 PM No comments:

Hello All, I just wanted to share a quick post with you about an exhibition that I am really excited to be a part of!
In the days leading up to the Toronto Outdoor Art Exhibition, I managed to take a break from my insane work schedule to hop on a plane to New York and install a piece in the 24th International Juried Exhibition at Viridian Artists Contemporary Gallery in Chelsea, NYC!
This is a very exciting exhibition for me, being my first time showing in New York City not to mention that it was juried by Elisabeth Sussman, the curator of the Whitney Museum and the Whitney Biennial 2012!!!
Unfortunately in all of my last minute planning it looks like I won't be returning for the opening reception tomorrow night.
The exhibition runs through to the 20th, if you are in the area please stop by and have a glass of wine for me! I hope to see more of the city soon! 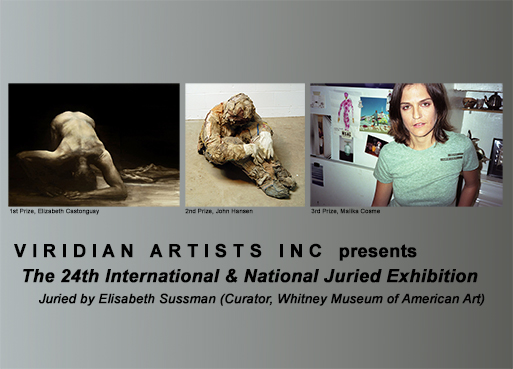 Viridian Artists’ 24th International Juried Exhibition
Juried by Elisabeth Sussman, Curator, Whitney Museum, New York
July 2 – July 20, 2013
Opening reception Thursday, July 18th, 6:00 – 8:00 pm.
Chelsea: Viridian Artists Inc. is pleased to present their 24th International Juried Exhibition. Curated by Elisabeth Sussman, Curator, Whitney Museum, New York, the exhibition opens  July 2nd and continues through July 20th, 2013. In celebration, a special reception will be held on Thursday, July 18th 6:00 – 8:00 pm. At that time, meet the curator and many of the artists.
Viridian’s International Juried Exhibitions are a series of exhibitions that serve to encompass a diverse selection of outstanding art from around the world that might not otherwise be seen in New York City. This marks the 24th year that the gallery has offered artists the opportunity to have a major museum curator see a selection of their work.
As the recipient of the sixteenth CCS Bard Award for Curatorial Excellence, Elisabeth Sussman was recently recognized for her dynamic curatorial vision and her dedication to the field. She is Curator and Sondra Gilman Curator of Photography at the Whitney Museum of American Art. Most recently, along with co-curator Jay Sanders, she curated the 2012 Whitney Biennial.
During her time curating this exhibition at Viridian, she spent many long hours viewing over 1000 images sent from around the world.  In her curatorial statement, Sussman states: “New York City, considers itself, rightly or wrongly, the center of the art world. In the week when the jurying of this exhibition took place, another art fair, Frieze, was in town, the contemporary auctions at Sotheby’s and Christie’s were bringing in tons of money and mega galleries in Chelsea were featuring gigantic shows of globally branded artists. Jurying an exhibition like Viridian’s at that time was an essential activity, a relief from the horrifying realization that, at least in New York, little separates the art world from global financial markets and the entertainment industry.”
In addition to the exhibition juried by Sussman, Viridian’s director, Vernita Nemec, also views the hundreds of images submitted and curates a selection that she feels have merit for a power point presentation viewable for the duration of the exhibition. This “Director’s Choice” selection is another opportunity that Viridian presents as part of its mission is to give exposure to outstanding under-known artists.
Group Exhibition: Juried by Elisabeth Sussman 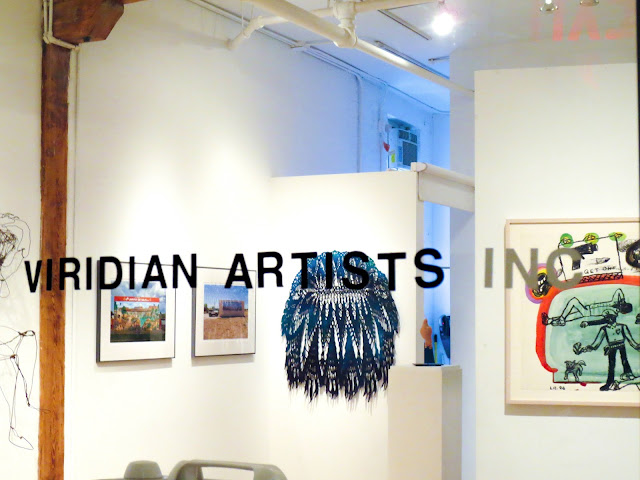 Posted by lizz aston at 2:12 PM No comments: 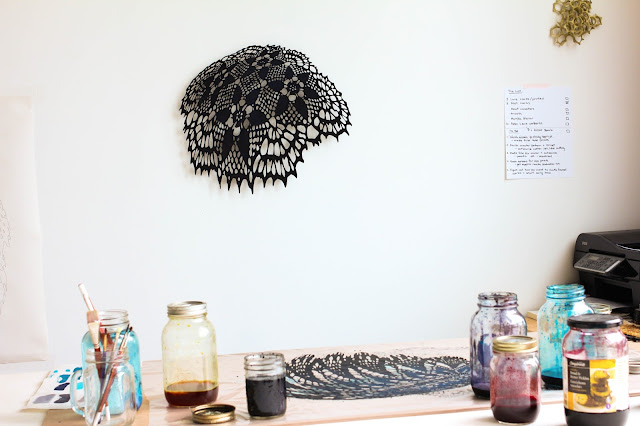 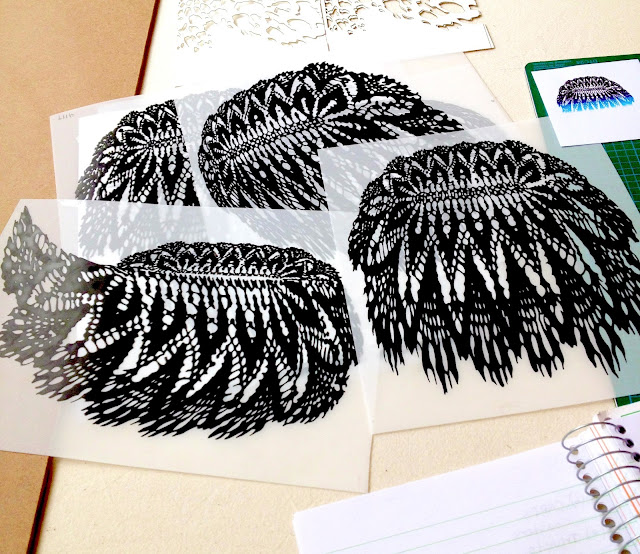 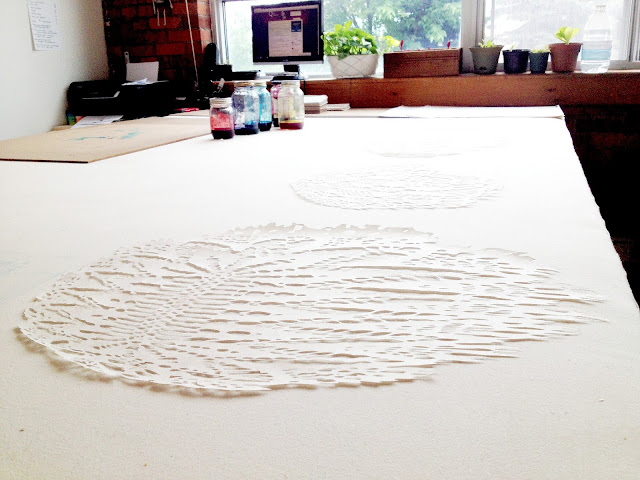 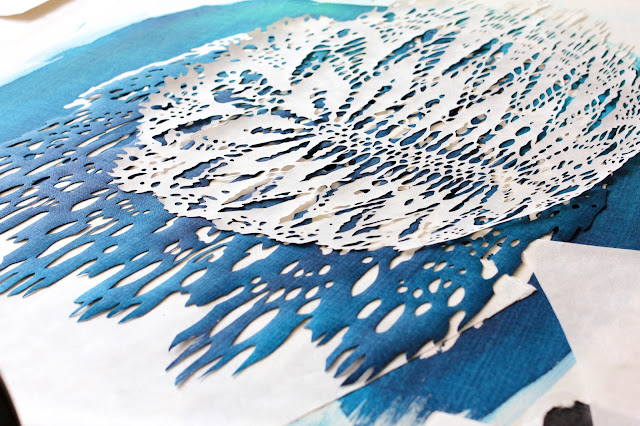 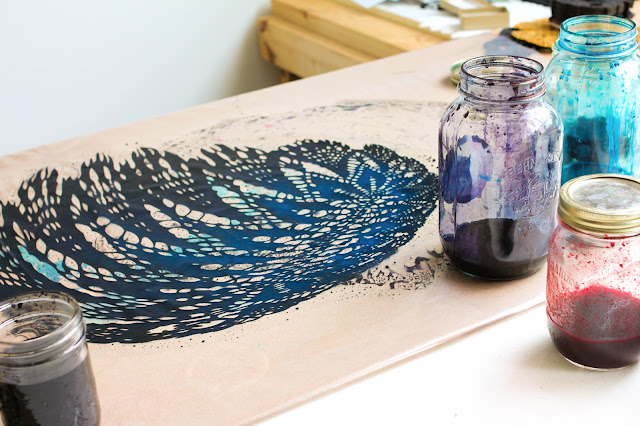 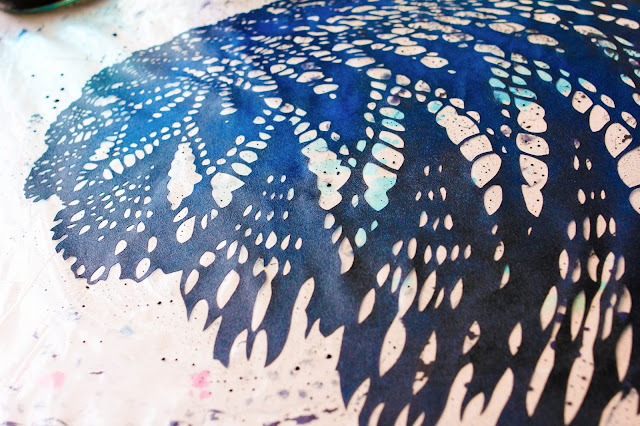 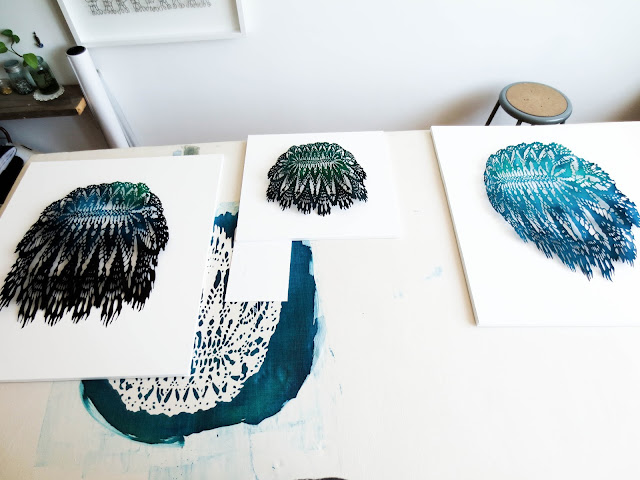 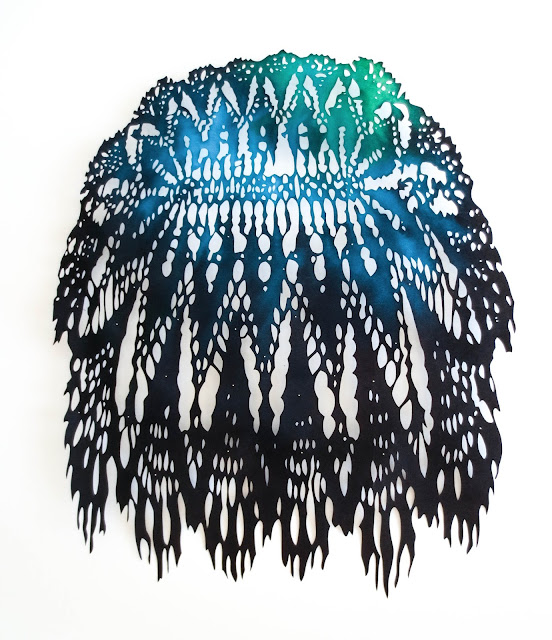 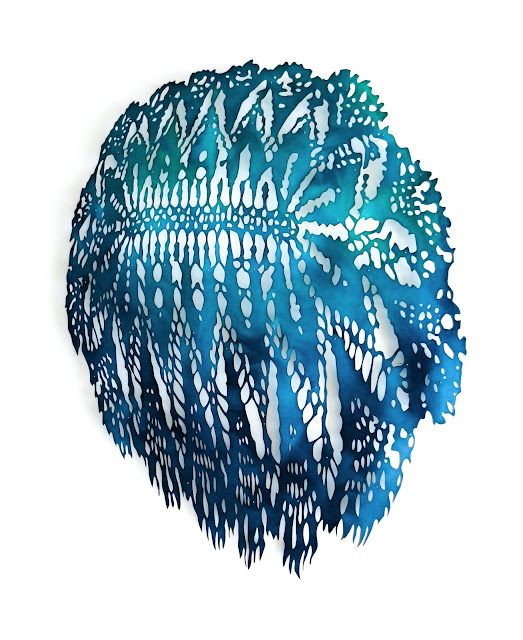 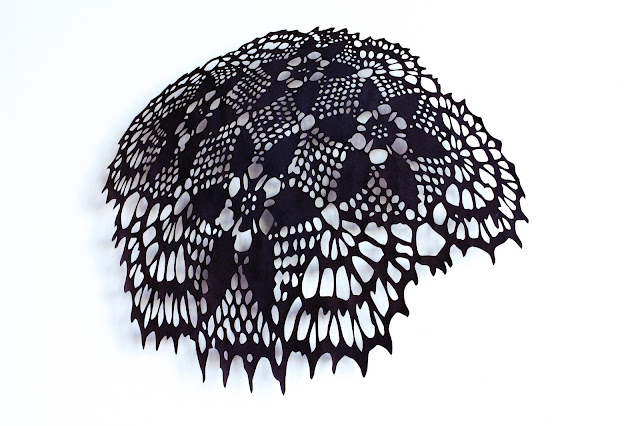 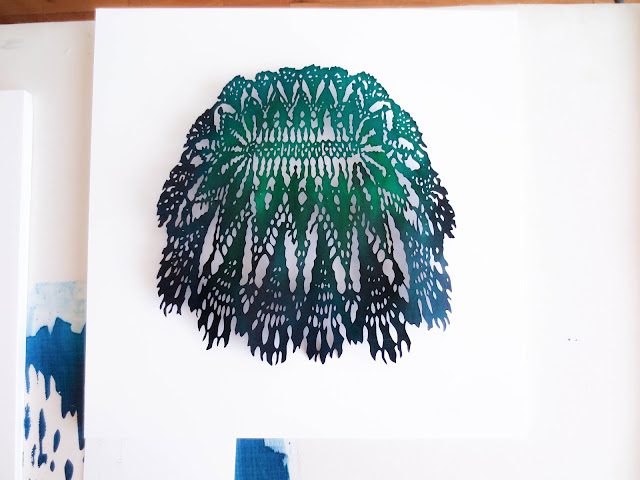 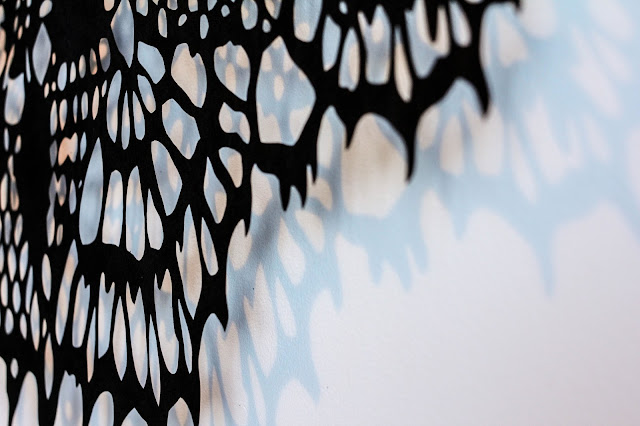 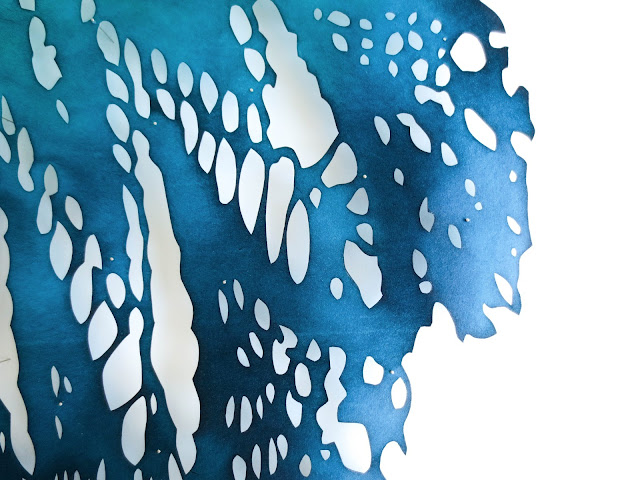 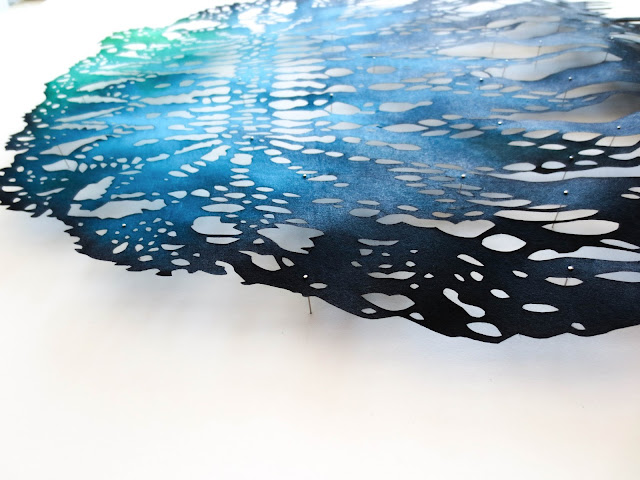 Posted by lizz aston at 1:16 AM No comments:

Hello all! Well, it has been an extremely long time since I have posted...!!! I'm feeling a little bit embarrassed about the serious lapse in blogging, but I've had an extremely busy past few months trying to finish new work in time for the Toronto Outdoor show as well as a number of other exhibitions.
I have a lot of exciting news about current and upcoming exhibitions to share so I will break each post down by show just to make it a little easier.

This past weekend was my second time taking part in the Toronto Outdoor Art Exhibition (the last was in 2010). It was a great weekend with some serious weather highs and lows. I was really happy to be surrounded by some great neighbours and meet lots of new and old faces. My only regret was that I didn't take the time to walk around and take some pictures of the rest of the show. All in all it was a really great exhibition and I am really pleased to announce that I took home the award for Best in Fibre!!! So without further ramblings.. here are some images from the show!
Hope you enjoy! 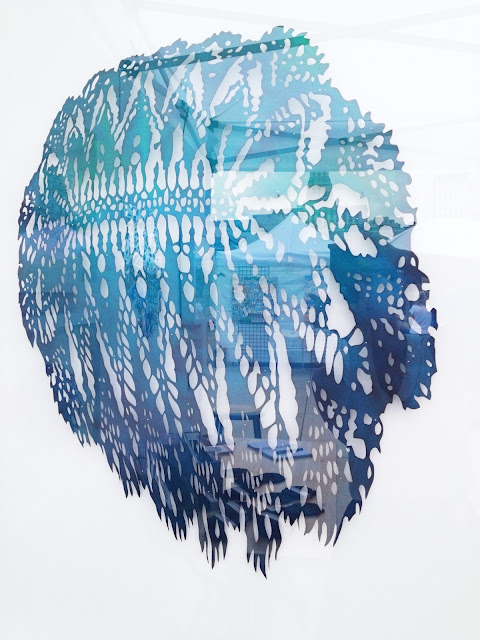 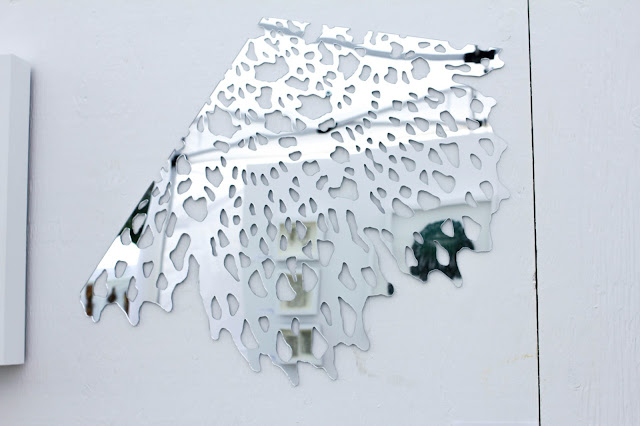 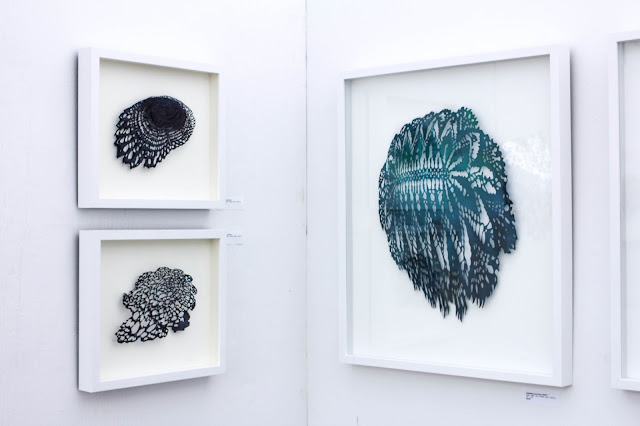 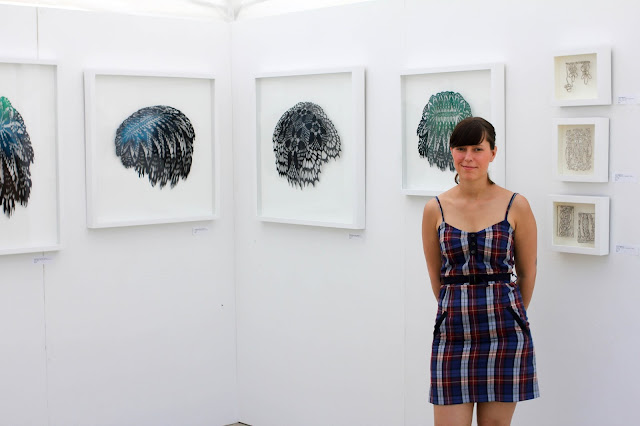 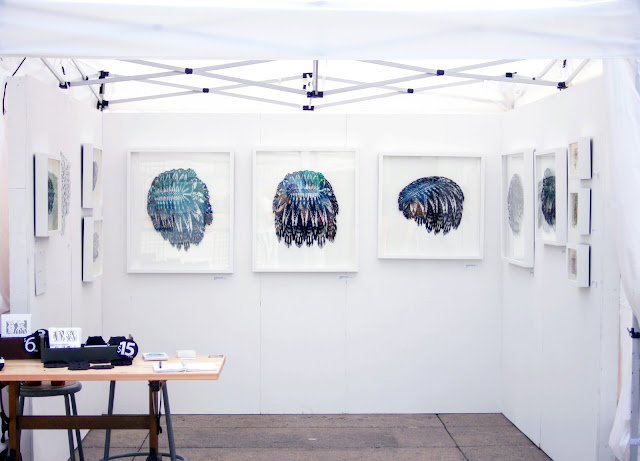 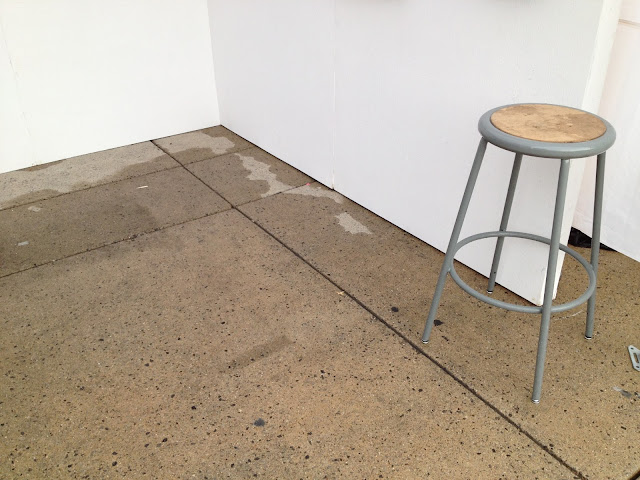 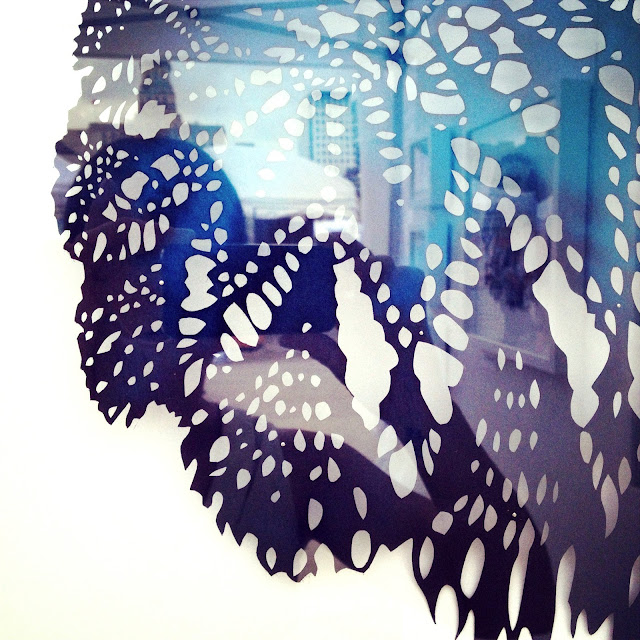 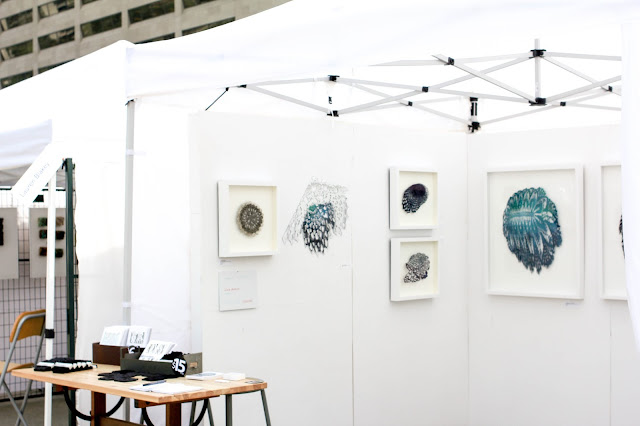 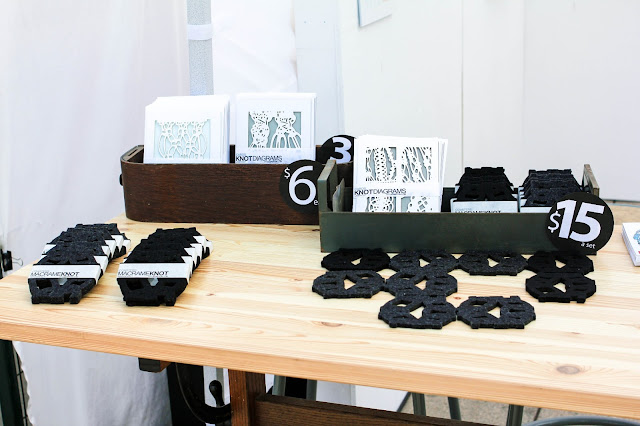 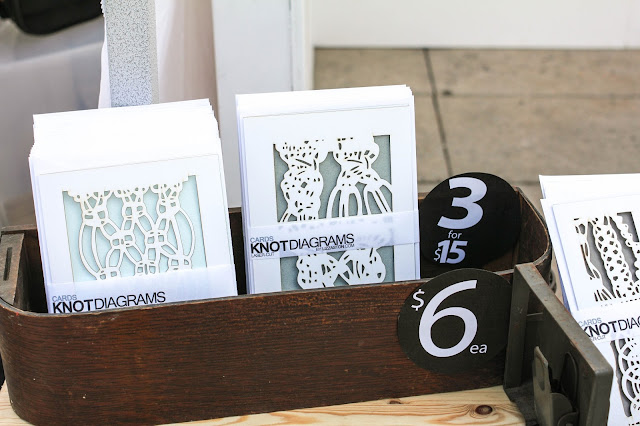 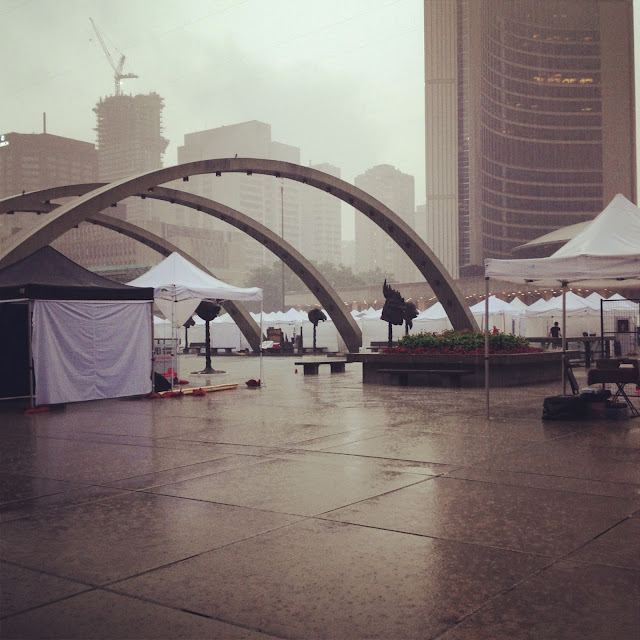 Posted by lizz aston at 3:48 PM No comments: